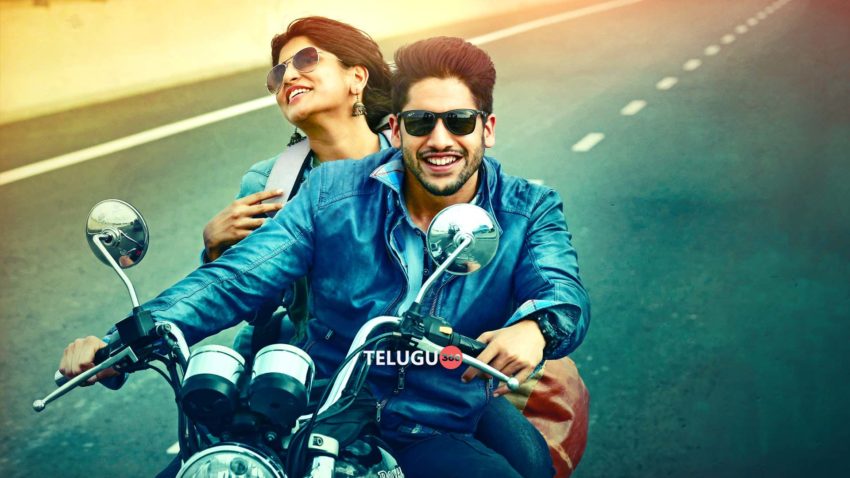 SahasamSwasagaSaagipo is a south indiantelugu film written and directed by Gautham Menon. This is a romantic drama thriller film released in the year 2016 and became a super hit right after its release. This film has got a fandom like no other film in tollywood. Gautham Menon along with music director A.R. Rehman has done a great job in setting up such an intense mood for the film that gives you chills. This film sticks you to your seats as the curiosity rises along with each scene. This is a love story that has travelling, tragedy and action and one of the best romance movies that came out of telugu film industry. It’s a must watch film and you should add this to your telugu movie watch list. Watch SahasamSwasagaSaagipo movie online

The film begins with Rajinikath, a young energetic man with a few friends roaming around exploring the youth life. He considers everything that happens as an experience that life offers. One fine day, his sister brings her friend Leela home for a few days on some duty they both had to work on. As they spend a lot of time together at home and conversing every night before sleep, they get close to each other and he tells that he is going on a trip across south india on his bike. He also says he leaves on the day she leaves and they both meet in the morning while they depart but Leela changes her mind and goes on a journey with him. While they were on a journey, they met with an accident and he got admitted into hospital but she left. When he gets back to conscious and gets a call from her stating that it is not an accident but an attempt to murder. The curiosity this film leaves will just give you goosebumps.